Tad Howard created The Intrinsacore Method out of his lifelong passion for exercise and for testing and stretching his limits. This passion as well as a keen interest in helping people has led him on the path that he is still following today. During his work as a medical massage therapist and as a personal trainer Tad observed the effects of both massage and exercise on numerous conditions of the body. Based on his experience, Tad developed an exercise method called The Intrinsacore Method and a massage method called Kinesiossage with the aim of helping people to achieve and maintain optimum physical condition.

Tad has worked as a corpsman (medic) in the NAVY, then studied massage therapy at both the Desert Institute of the Healing Arts in Tucson, AZ and in Thailand, followed by a study in Exercise and Physiology at McHenry County College in McHenry, IL. He extended his knowledge in the range of movement in the human body further by studying yoga, Pilates and martial arts. The Intrinsacore Method is an accumulation of the numerous inspirations Tad had over the years combined with his own ideas.

Find your favourite Intrinsacore products at our online store 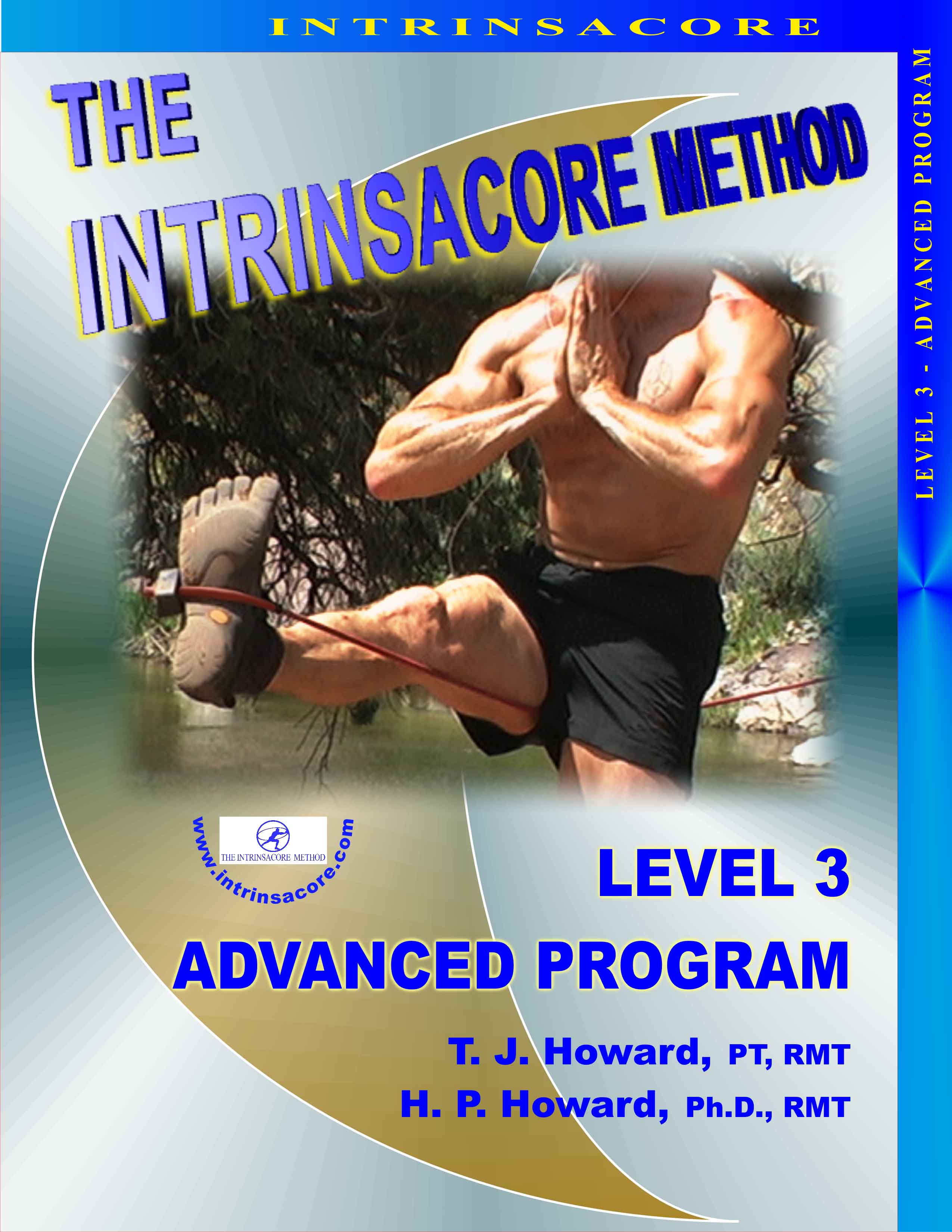 Like our sister site, MYO-Arts, on Facebook and stay up to date on the latest of insights into the workings and the maintanace of a healthy body.